How to backup custom code with gCTS

In an average customer SAP ERP system, a large part of custom code is never executed in the production. Therefore, while converting your system to SAP S/4HANA it is crucial to identify and remove unused custom code in order to save your costs for its adaptation and future maintenance.

If you have concerns about deleting unused code, because you think, that you may need it at a later point of time, a downsized production or development system for backup of your unused code might be a solution. However, it is associated with costs and effort since you would need to set up and maintain an additional system in your landscape only for backup purposes.

That’s why we decided to offer the much better option to backup and possibly restore your unused code – backup with gCTS. 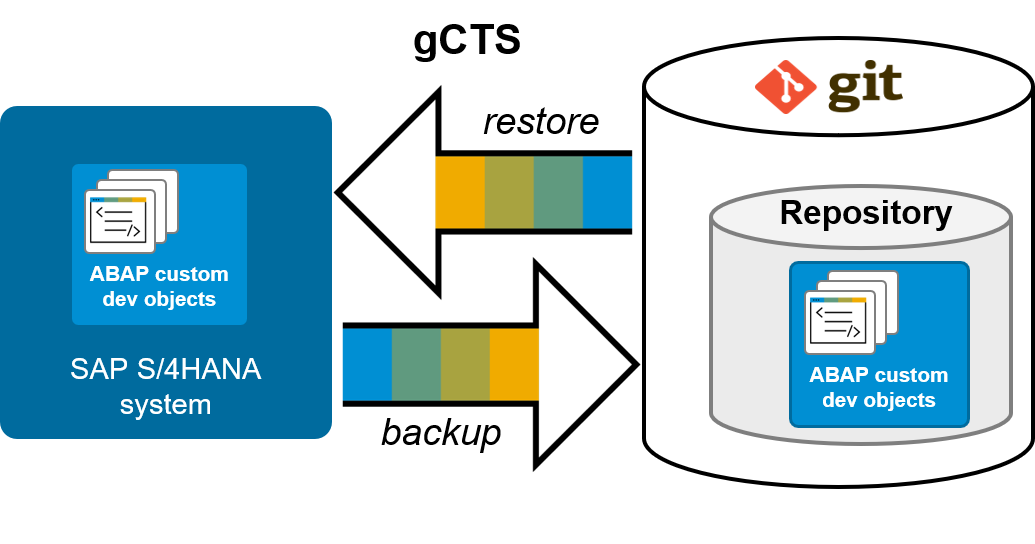 Just imagine, that using gCTS you have created the backup for your unused objects as a Git repository: 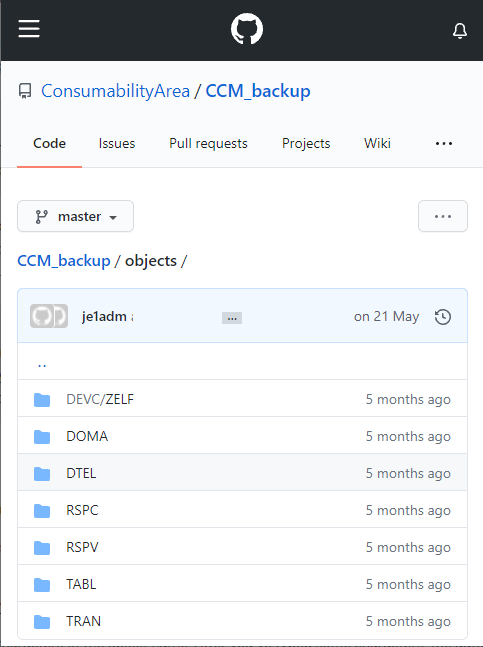 and deleted these objects from your SAP S/4HANA system.

Now you want to import some objects from the backup back into your SAP S/4HANA system, for example domain ZFILEPATH and data element ZFILEPATH: 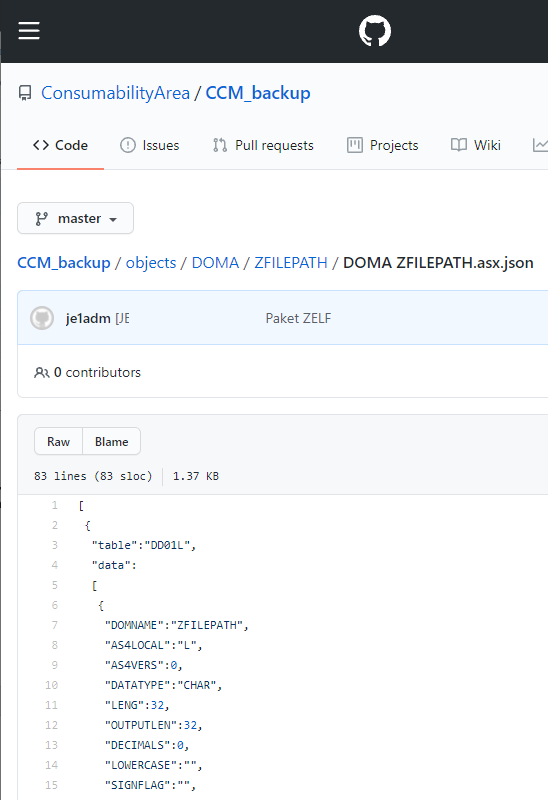